This blog is a diary of my degree, my journey of how I went from a wannabe filmmaker to a qualified 3D generalist with my own film.

Below the showreels is my film.

A Time Apart - A Short Film

Email ThisBlogThis!Share to TwitterShare to FacebookShare to Pinterest
Labels: showreel

So that's it all done and dusted now, New Designers and my time at UCA has come completely to an end. I had a great time at the show and thought I'd share some pictures I have from it.

I'm very pleased to say that A Time Apart was officially selected for the Screening Award and the People's Choice Award but unfortunately won neither, however, it did come close to winning the Screening Award. I plan on submitting my film to more film festivals - it deserves at least 1 win. 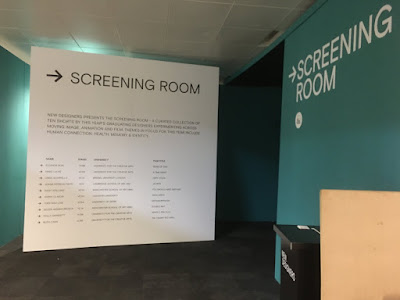 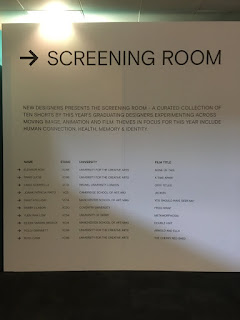 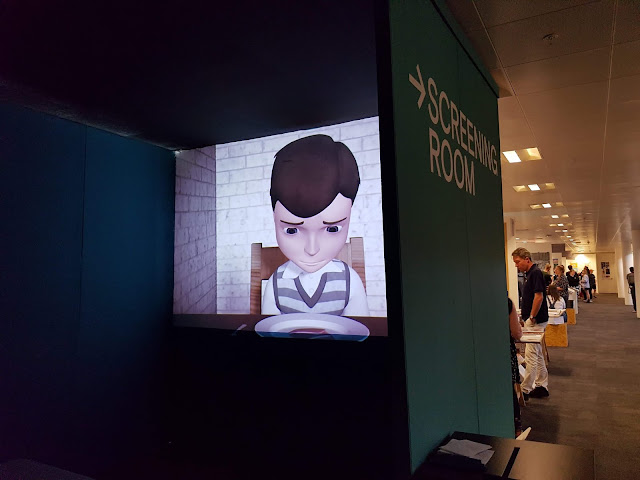 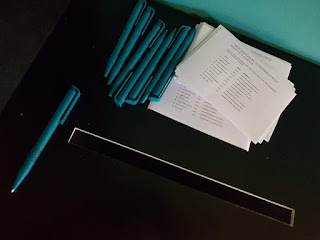 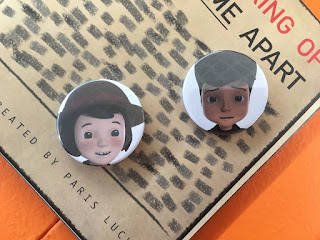 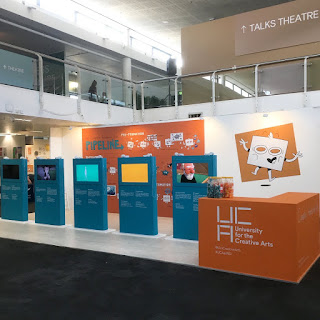 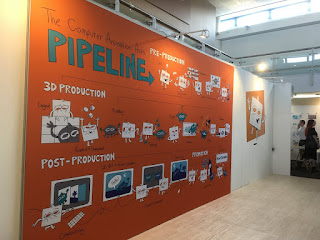 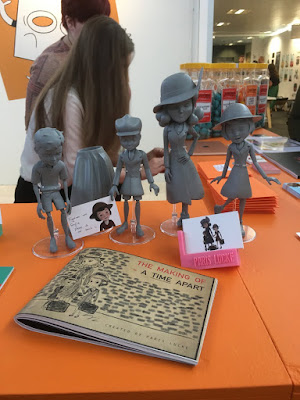 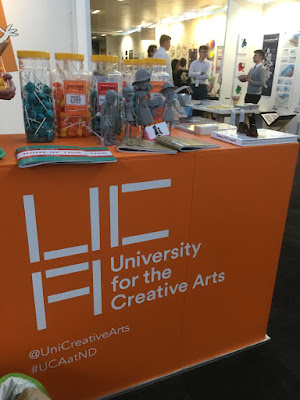 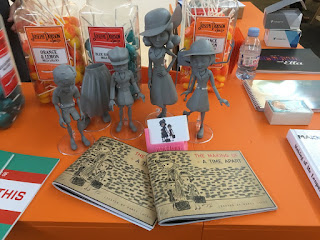 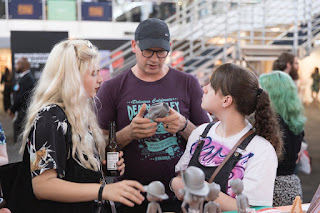 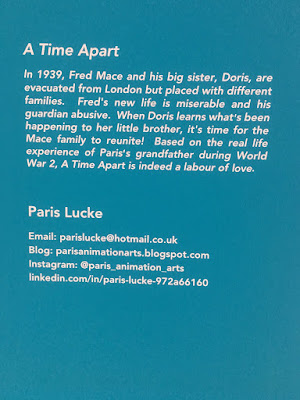 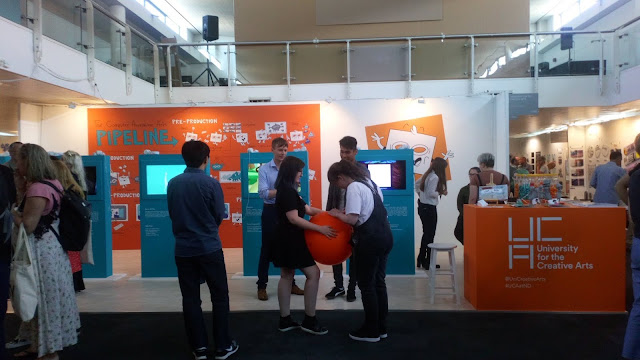 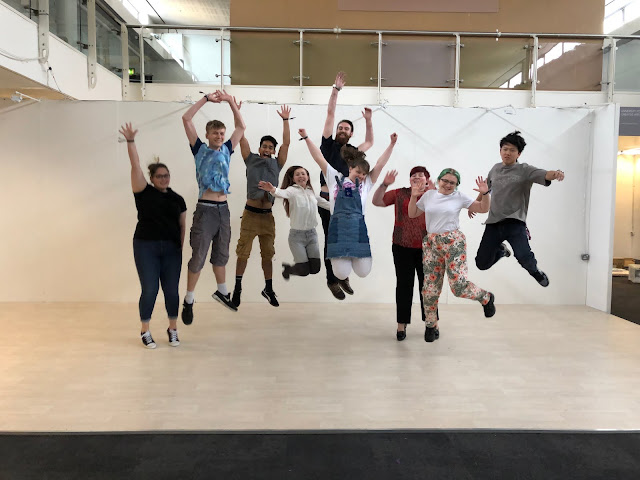 Let's start this post with the main event, here's what I've been looking forward to posting for over a year now... My finished film!


Film Synopsis: In 1939, Fred Mace and his big sister, Doris, are evacuated from London but placed with different families. Fred's new life is miserable and his guardian abusive. When Doris learns what's been happening to her little brother, it's time for the Mace family to reunite! Based on the real life experiences of my grandfather during World War 2.


Next up my making of books printed! Take a glimpse at the online edition HERE 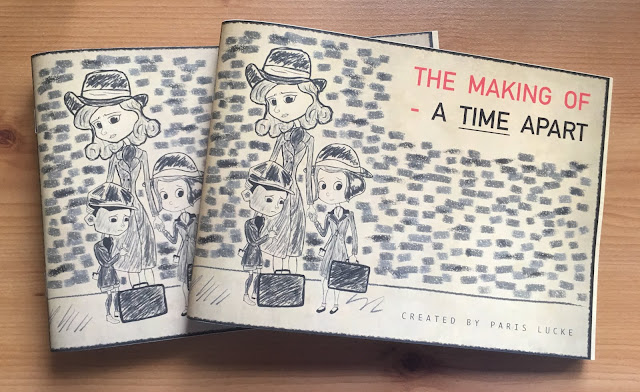 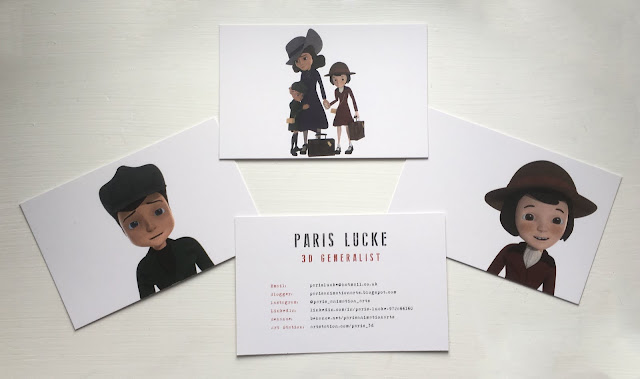 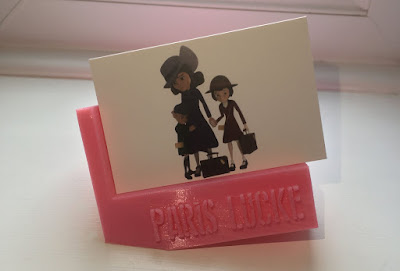 Going out with a bang on this post with my 3D prints of all my characters! Unfortunately there wasn't enough time to paint them :( but at least I got them primed ready to be painted and I am happy with how they're looking! :D 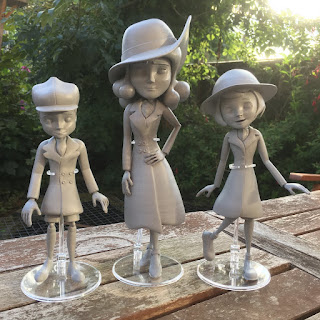 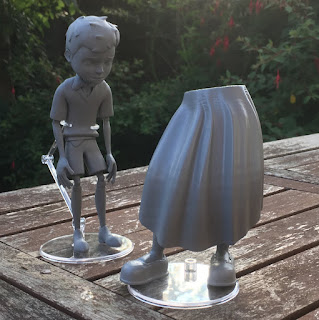 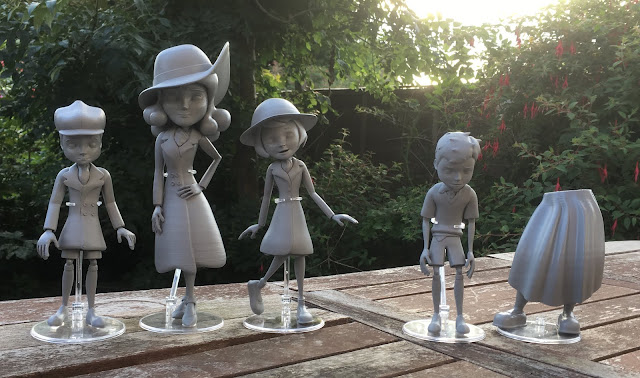 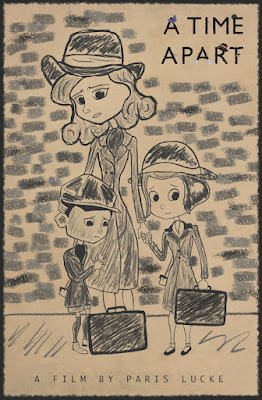 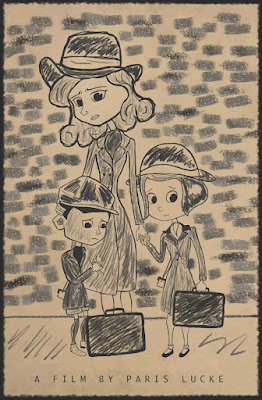 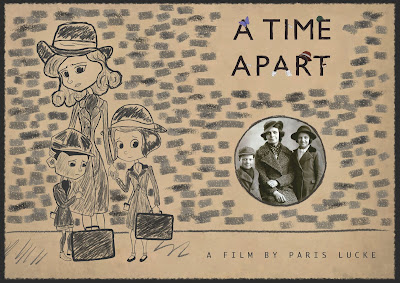 Email ThisBlogThis!Share to TwitterShare to FacebookShare to Pinterest
Labels: A Time Apart

This is a shortened version of my film 'A Time Apart', its a version I am working towards as when you enter films for some awards/festivals they have a time limit - this version I've worked towards the 4 minute mark.

Note: It is still a post viz so the edits are a little choppy in some parts and I'm still waiting for my composer to give me a shortened track and some music to play alongside the credits.

Stayed tuned for the final finished version ready for its premiere at New Designers!

Email ThisBlogThis!Share to TwitterShare to FacebookShare to Pinterest
Labels: A Time Apart

Here's scene 1 revisited - I was trying to make them move at all times to feel more alive and make them less mechanical/choppy movements. Below is a render from each shot.

Email ThisBlogThis!Share to TwitterShare to FacebookShare to Pinterest
Labels: A Time Apart, A Time Apart Animation

We did it. I did it. I made it. *waves white flag*
3 years... Wow. When thinking what to write for this reflective statement the first thing that comes to mind is how appreciative I am to everyone that's got me this far. My family and friends for their support and belief in me, to Alan and Phil for their kindness and knowledge, for always giving me help when I've needed it and for not once making me feel stupid for asking - this knowledge will change my life. When I was at school I had teachers tell me I wasn't anything special and that I was not capable of going to university because I struggled - that stung but more importantly they were wrong. Right now, I feel immense happiness for what I've achieved and the person I've become since then. People may not view me as anything special but what I've managed to create in the last year is pretty damn special, I've immortalized part of my family's history through animation. I've become my characters in order to understand and animate them, I feel like I've got to know them too even though I never knew them myself in the real world.

Thinking back to the beginning of premise, I had no idea the events that would unfold. The second most traumatic thing after losing my Nan was having the panda mockumentary idea rejected (that was a joke) but looking back I'm glad it was, otherwise I wouldn't have discovered my Grandad's story. I have learned so much I can't even begin to describe not just technically in Maya but about myself as a person. I think one of my strengths is that I never quit and I think it's because I have genuine heart about what I'm doing. From blocking out animation I've learned how to animate and how the mechanics of living beings work, I've been observing the life around me and projecting it into the film, I'm surprised with how well I did with some shots (such as Fred on the doorstep, how he wakes up when the milk cart arrives and how I created a character from half a body, implementing behavioural traits in the host using just her lower body), I exceeded my own expectations at times. However, I have shots that are quite bad too and obviously need a lot more work (such as how the milk bottle leaves Fred's hand).

If I were to do this project again... I wouldn't change a thing because I gave this project every bit of me and that's how I went from being behind for minor to on time for major.